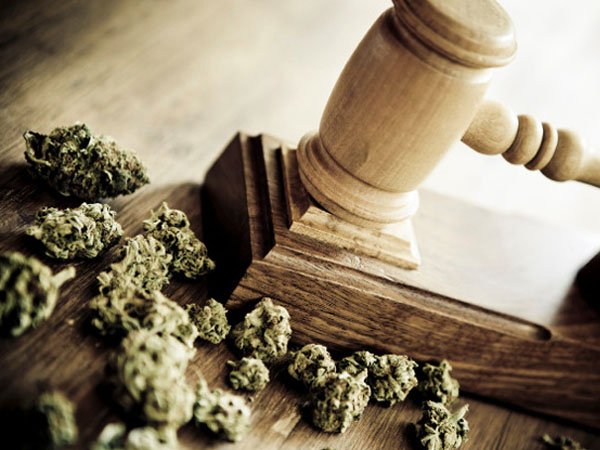 Do you need a Cannabis Law attorney?

Make no mistake about it, Louisiana has had some of the strictest marijuana laws in the country with the prospect of facing hard labor for certain convictions. While some other states have taken the lead and experimented with marijuana legalization and decriminalization, marijuana remains largely banned in Louisiana. Though the Legislature legalized marijuana for medical purposes in 1991, the law wasn’t workable due to the lack of a legal framework.

However, after several years of legislative wrangling and unpassed bills, lawmakers finally passed a law in 2017 establishing protections for patients and caregivers, procedures, and other legal mechanisms for the medical use of cannabis in Louisiana. The law doesn’t allow home cultivation of the herb, but authorizes the establishment of up to 10 licensed pharmacies for the procurement of medical cannabis.